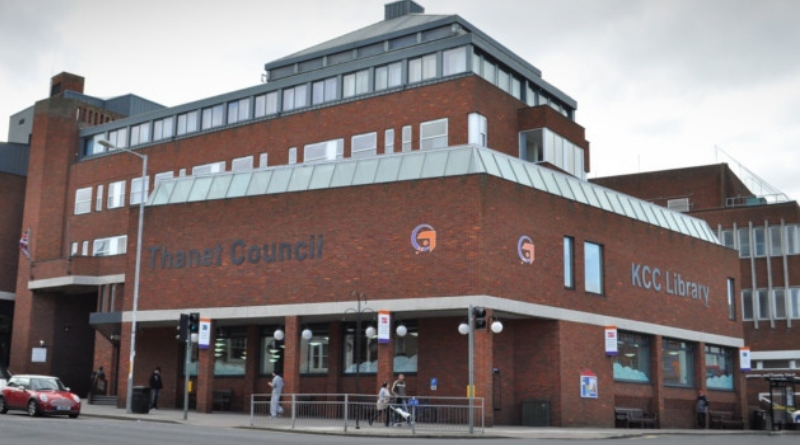 Chris Wells confirmed, during his Leader’s speech tonight at a full Council Meeting, that they are going forward with the three new potential candidates.

He stated that work started on Tuesday to review the potential investors for the CPO of Manston Airport. He also reiterated that he remains open minded for a suitable investor.

Cllr Wells said that it was his understanding that there was no conflict between a CPO and a DCO until the latter is accepted, which would be some way off in the future, and even then he expects it to depend on ownership of the airport at that stage.

Cllr Bayford expressed his doubts about the rejection of RiverOak whereas Cllr Johnston said that she felt that TDC are doing the right thing in seeking a new investor for the CPO. She highlighted how RiverOak could not prove their suitability. She also reminded the Chamber that the Government favoured the development of Lydd Airport rather than Manston back in May 2014.

Both Cllr Wells and Cllr Johnston noted that if the parent RiverOak company, rather than a newly formed aviation subsidiary, had been involved in the failed CPO attempts then it might have been a different story.

The findings of the review of the potential investors will be brought back to a future Cabinet meeting.