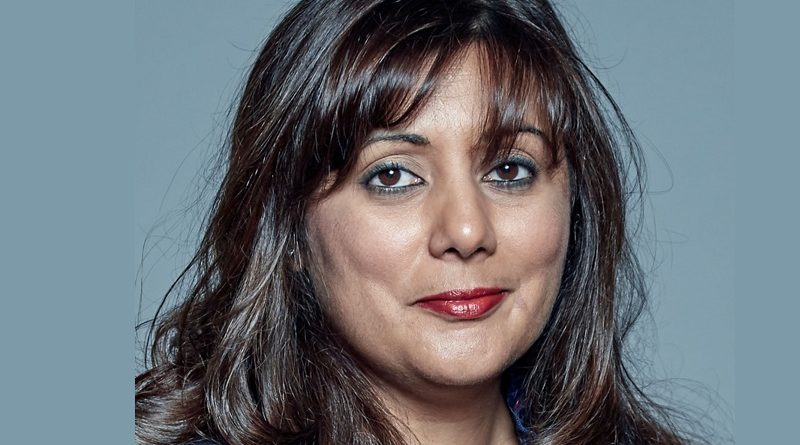 From the Isle of Thanet News (https://theisleofthanetnews.com/2020/01/16/manston-airport-dco-decision-by-government-delayed-until-may/)

“A decision by the Secretary of State over the development consent order to create a cargo hub at the Manston airport site has been pushed back by four months.

The decision had been due on January 18 but a written statement to Parliament made by Nusrat Ghani, Parliamentary Under Secretary of State for Transport, today (January 16) said the latest delay means the outcome is now due to be announced on May 18.

Her statement said: “The Secretary of State received the Examining Authority’s report on the Manston Airport Development Consent Order application on October 18, 2019 and the current deadline for a decision is January 18, 2020.

“The deadline for the decision is to be extended to May 18 (an extension of 4 months) to enable further information on a range of issues to be provided by the applicant and other interested parties before determination by the Secretary of State.

“The decision to set a new deadline is without prejudice to the decision on whether to give development consent.”

The Planning Inspectorate examining panel, led by Kelvin McDonald, examined the bid earlier this year, made by Riveroak Strategic Partners to acquire the site and create a cargo hub and associated aviation business.

The land was owned by Stone Hill Park, which had submitted a planning application to create up to 3,700 homes, business and leisure and associated infrastructure. SHP sold the site to RSP subsidiary RiverOak MSE Ltd for £16.5 million in July, just days before the hearings concluded.

DCO approval is still needed for the cargo hub project, an issue which has split the isle. Supporters of the plan say it will bring jobs and economic benefits but campaigners against the proposals say it will result in pollution, noise and a loss of tourist trade – particularly in Ramsgate which is under the flight path.

During the hearings representations were made by a wide variety of organisations, including Thanet council and Historic England, campaign groups including Save Manston Airport association, Supporters of Manston Airport, No Night Flights and Nethercourt Action Group, numerous individuals and both Manston museums.

The decision letter and Recommendation Report will be published on the Planning Inspectorate Manston project page once a decision has been made.”

RiverOak Strategic Partners have posted this on their site:

The Parliamentary Under Secretary for Transport, Nusrat Ghani MP has today (16 January 2020) made a statement in the House of Commons extending the deadline for the DCO decision to 18 May 2020. While frustrating, the delay is not unexpected – the last five decisions on DCO applications have all been delayed and none have yet been made. Undoubtedly, the recent General Election, ongoing Brexit process and significant infrastructure workload for which the government is responsible have also played a part.

RSP has not received any additional questions from the minister, as part of the deliberation process, to date – but stand ready to respond, should there be any requests for additional information needed to reach a final decision. The delay does not affect the current CAA airspace change consultation process, which is entirely separate from the DCO.