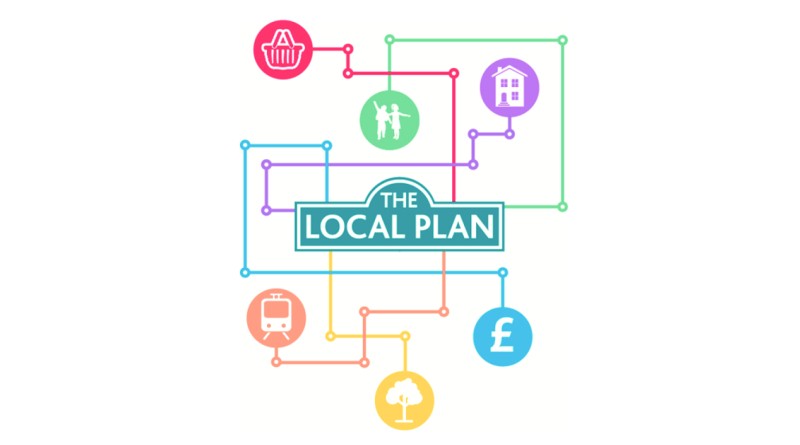 Thanet’s next draft Local Plan consultation is due to begin on or around 9th January 2017 and will run for 8 weeks. Officers at the last Cabinet meeting said that the actual events and publicity for the consultation was yet to be decided upon, presumably because this was not possible before the Cabinet moved to forward the draft Plan to the consultation stage.

If this consultation follows the same pattern as the last one in January 2015, there will be a meeting held in each area of Thanet during the 8 week period. There should also be a facility to respond through an online consultation portal. We urge all supporters to make your views about the airport known through this important process.

We will post as soon as the details of the consultation become available and, if required, guide you through the process.

Meanwhile you can read the key changes from the January 2015 Preferred Options consultation here –
http://democracy.thanet.gov.uk/documents/s53194/Annex%201%20-%20Draft%20Local%20Plan%20Proposed%20Revisions.pdf

The six key changes from the last consultation are as follows. You can also view these on the YouTube link below at 10.30 in the video:

* Although the ‘headline’ figure for housing is 17,140, completed developments, existing permissions, windfall and empty homes accounted for 7,840 leaving a figure of around 9,300 homes remaining to find space for and build.

** The Council commissioned an airport viability study by Avia Solutions. This was to look at whether an airport was a viable option for the site within the plan period to 2031. This report took into account national and international air travel and transport and the way in which it is likely to develop over the next 15-20 years and looked at previous reports and developments in national aviation. The report concluded that airport operations at Manston are very unlikely to be financially viable.

While SuMA do not accept the evidence of this report we do have to accept that, at present, TDC are obliged to run with it unless, and until, further evidence, or a sound plan for the airport comes forward. They were also forced after legal advice to avoid their original intention to twin track the Manston Airport site, preparing for either aviation-use or the mixed-use option. They had originally intended that the twin tracks would go all the way to the Inspector as a choice for the site, but from the advice given, had to seek the viability report to decide which track to follow.

We also take comfort from the fact that the Leader, Cllr Chris Wells, said that TDC will pursue all potential uses for the airport ‘as an airport’ up until the consultation as avidly as they have tried to do before.

He and Deputy Leader, Cllr Lin Fairbrass were both at pains to confirm that any formal new evidence during the upcoming phases of consultation can still be considered between now and the examination in public. Evidence can also be submitted to the independent Inspector at the examination of the Plan.

From our point of view, it means that if there is clear evidence that comes forward for viability of the airport, it will be taken into account and the plan for Manston could then be changed. It would however need to be a clear, genuine and provable case for aviation.

Please do not confuse a lack of detail out in public for a lack of work being carried out in private by those who want to retain Manston as an airport, as has always been the case in this campaign.

NB. The Thanet Transport Strategy, jointly prepared between TDC and KCC and which supports the draft Local Plan will be the subject of a separate report and later consultation. This is because it will only be absolutely clear what the road requirements will be after the details of the Local Plan have been confirmed so cannot be finalised until the consultation is complete. However the majority of the proposed road routes of the Transport Strategy are in the draft Local Plan already and work continues on that.

Watch the discussions on the processes for the Local Plan from the Cabinet Meeting here: