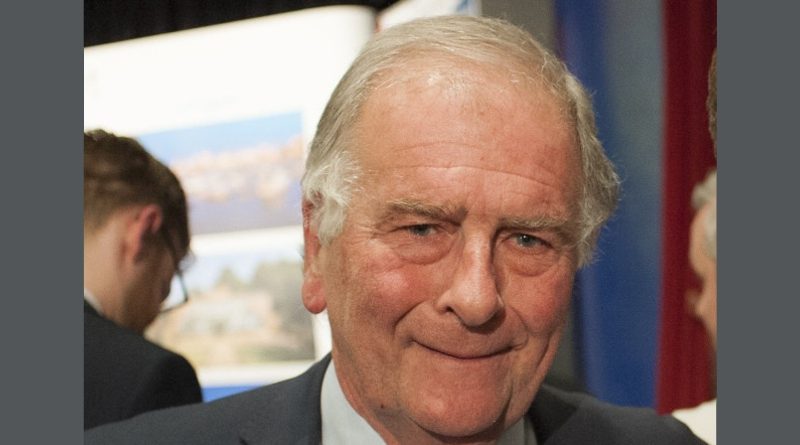 The latest press release from Sir Roger Gale covers some good points about the need for infrastructure development generally in the South East.

“A clutch of Kent’s Members of Parliament met, at the end of last week, with an assembly of the County’s business and political leaders. Faced with the challenge of ‘ The Northern powerhouse’ and ‘ The Midlands engine’ ‘Team Kent’ as we are now known gathered together to determine how we might best put this corner of the South East back not just on the map but at the top of the political agenda.

There is a popular belief in Whitehall that ‘The South’ is prosperous and can be left to its’ own devices while ‘ The North’ , which means everything above the Tropic of Watford, is poverty- stricken and needs all of the pit- props of Government to prevent it from collapsing.

In fact, as our gathering demonstrated and determined very clearly, if the Nation is to prosper then Kent, as the gateway to the United Kingdom, needs considerable investment in infrastructure. Not just the County but the country will benefit from a Lower Thames crossing and the sooner that that is recognised and built the better. In tandem with that the road system around the Medway towns, as Kelly Tolhurst reminded us, will have to be addressed if we are not to simply move one gridlock from A to B and exacerbate it with the traffic that will be generated by the City of Ebbsfleet. Downstream, or upstream, depending upon whether you are arriving from or travelling to mainland Europe, Brenley Corner and the arterial cart track between Lydden and the Port of Dover have to be sorted together with the construction of the Operation Stack relief lorry park off the M20 for which money has been allocated but has, for the moment, stalked. There is also the small matter of the need to create other, smaller, parking spaces to obviate the need for freight vehicles to clog up the lay- bys on the A 2 with overnighting truck- drivers and their attendant personal needs.

Inner Kent would like to have its rail services taken over by Transport for London while Outer Kent recognises that this would be at the expense of long- haul commuter services carrying passengers to work from East and South Kent but all are agreed that we need vastly improved rail services if the County is going to, whether we like it or not, accommodate still more people over -spilling from London. Those improvements, of course, include the construction of Manston Parkway station and the creation of a sub- one hour journey time from London to East Kent.

Air freight grew by 6.8% last year. If the UK is going to be able to create new markets post- Brexit outside Europe then goods inward and outbound are going to have to travel a great deal further and largely by air. Without Manston Airport Britain, and particularly the South East, will be unable to handle the traffic. It will be fifteen years at least before there are aircraft wheels on new Tarmac at Heathrow or Gatwick. That is why the Government, in a recent decision to allow RiverOak access to Manston to conduct a necessary Environmental Impact Study, has recognised the strategic importance of Manston. That is also is why it is high time that Thanet Council and Kent County Council’s Leader, Paul Carter, woke up to reality, stopped chasing pie- in-the Sky alternative development plans and, in the national interest, threw their weight behind the application for the Development Consent Order and helped to facilitate the re- opening of Manston Airport. What passes for ” Leadership” in Thanet and at KCC needs to get in step with public opinion and the needs of UK Limited.

That said, this was a useful first meeting of “Team Kent”. If we pull together to press the case for the road, rail, air and sea port infrastructure then we shall be on a level playing field with the Midlands and the North. If we fail to do so then the County will be left behind in the new order that faces us all.”