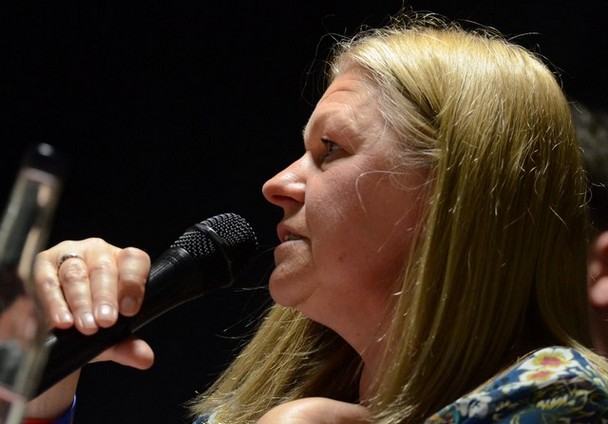 Ruth Bailey will be representing the Manston Airport Independent Party in the 2015 General Election in the Thanet South constituency. Fighting against UKIP’s Nigel Farage and The Pub Landlord Al Murray, Ruth is currently the only female prospective parliamentary candidate in the constituency.

After the debacle last week surrounding the Ramsgate Round Table hustings in Broadstairs, in which allegedly saw women being refused entry, Ruth commented that “many still view women as second class citizens when it comes to politics and that is unacceptable.” It was hoped that Ruth would have been invited to speak at the hustings as a PPC, particularly as Manston Airport has been such a crucial topic recently, but the organisers decided against this.

She continues that she “can’t believe Thanet District Council are wilfully negligent in the airport’s future” after the decision came not to conduct a compulsory purchase at this time.

The primary aim of the Manston Airport Independent Party is to use the platform of the General Election to raise the profile of Manston Airport in Kent. Manston Airport has had a proud history stretching back 100 years, but was recently closed for suburban development. With a large runway and uncongested airspace, extensive infrastructure and proximity to Europe, we believe the airport is ideally suited to meet UK air capacity demands now and into the future.

More information about Ruth Bailey and this campaign can be found on the Manston Airport Independent Party website www.votemanstonairport.org.uk