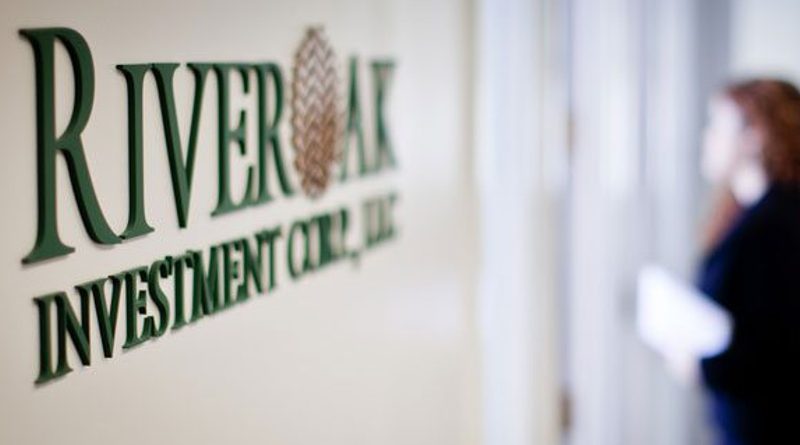 “There is a wealth of inaccuracies in Mr Mallon’s comments. At no stage has RiverOak suggested Manston would be operated as a ‘low cost’ holiday airport. For Manston to deliver on its economic potential for the region its strongest proposition will be as an freight hub with some complementary engineering, passenger and business aviation services. We have said in our proposals that we believe this would equate to Manston handling something like 14 return services a day – which is 10,000 air transport movements a year – not 20,000 as Mr Mallon suggests!

“Re-opening Manston as an air freight hub fits with national and local planning policy, delivers what the aviation market is telling us it needs and it is the model that will create the greatest jobs and prosperity for the region. We are working hard with our professional team to complete the development and testing of our plans, as well as the detailed assessment of their potential environmental impact, before we reveal our them in full. We know how important the Manston site is to Thanet and East Kent and we want to get this right.

“We urge anyone with an interest in the future of Manston to visit www.riveroakinvestments.co.uk, read the initial information we have published about our plans and respond to the consultation with any comments and questions by 5 September. We’ve had a huge number of responses already with some very interesting and thought provoking contributions that will feed into the development of our proposals, which will be published for further, formal consultation later in the year.”

This was in response to the comments by Ray Mallon published on the Stone Hill Park site and Kent Online:
http://www.stonehillpark.co.uk/stone-hill-park-calls-on-riveroak-to-be-more-open-about-impact-of-cargo-hub

Stone Hill Park has called on RiverOak to be more open about the impact their plans for an air freight and cargo hub would have on local residents.

Having had their plans to acquire the site by Compulsory Purchase Order rejected twice by Thanet District Council, RiverOak now intend to apply to the Secretary of State for Communities and Local Government (DCLG) to acquire it through a Development Consent Order.

As part of this process the US company had to submit a scoping report to the Planning Inspectorate, an executive agency of the DCLG, outlining areas in which their scheme would impact on local people.

“Gradually the truth is emerging that RiverOak has no intention of running a passenger-based airport but rather a 24/7 industrial scale cargo hub that will destroy the tranquillity of local life.”

“The figures RiverOak have submitted are vague but suggest 20,000 take-off and landings a year. That equates to 54 flights every day and night of the year and doesn’t include any passenger flights that may be added later.

“Quite rightly the Secretary of State has instructed RiverOak to clearly indicate the maximum number of flights they plan, operational hours and numbers of trucks and other vehicles that this would result in using the site.”

Mr Mallon said he was aware of mounting concern at how the round the clock cargo hub planned by RiverOak would destroy the quality of life locally:

“This is not what people signed up for. They have been spun fables about low cost holiday flights when the reality is cargo planes taking off and landing day and night with roads choked with heavy goods vehicles.

“I’d urge anyone with an interest in the future of this site to view the documents on the planning inspectorate website. It’s clear that the Secretary of State is on to RiverOak and has asked for maximum parameters for air traffic movements and operational hours. I look forward their response.”

Mr Mallon said he was now more confident than ever that the DCO would fail:

“I firmly believe our plans will prevail because they are so clearly in the public interest. We own the land and can deliver an ambitious development that will answer the desperate need locally for jobs and houses whilst also providing increased public space and leisure facilities and a massive boost to the local economy.”