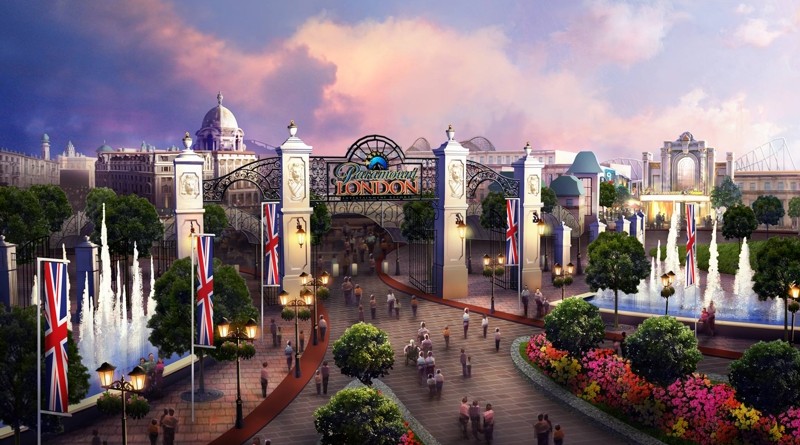 Some very good general observations by Manston supporter Mark Crutchlow in the Thanet Gazette of 25th March 2016. He says:

“While many of the detractors of Manston airport seem to dwell on its past failings, it cannot be denied that as an airport it still retains a runway capable of handling the largest aircraft currently flying and alas those that are not (Concorde).

New runways in the South East are still decades away from seeing wheels on asphalt, we are told constantly that we are so short of capacity that businesses and the economy will suffer unless the problem is addressed. That problem is still not being addressed and it will get worse.

By simply allowing the area to be developed, without any real proof of the proposed growth it will bring to the area, we are in danger of throwing the baby out with the bathwater. Do we know what’s around the corner for air travel? NO, but there are precedents of transport infrastructures that have been “let go” and then decades later have proven to be needed and the original decision, to close, short-sighted….”

Mark then cites some examples of lost infrastructure and continues..

“Which bring me on to Paramount London, due to open in 2021 and estimated to attract 40,000 visitors a day just 53 miles away from Manston. It seem obvious that travelling from Manston would be an attractive route for overseas visitors. Thanet already has direct trains to Ebbsfleet and the against-the- tide traffic flows would be a boost to local taxi and coach firms.”

We have been arguing this for months and last year urged RiverOak to include Paramount London in their plans.

In addition to this we would add that next door to Paramount London a huge new Garden City is being built at Ebbsfleet.

This, together with the inexorable house building programme throughout Kent, increases the catchment area of potential passengers for a reopened Manston Airport.

It would be sheer folly to forego this opportunity to provide real employment to an area desperate for it via a properly run airport.