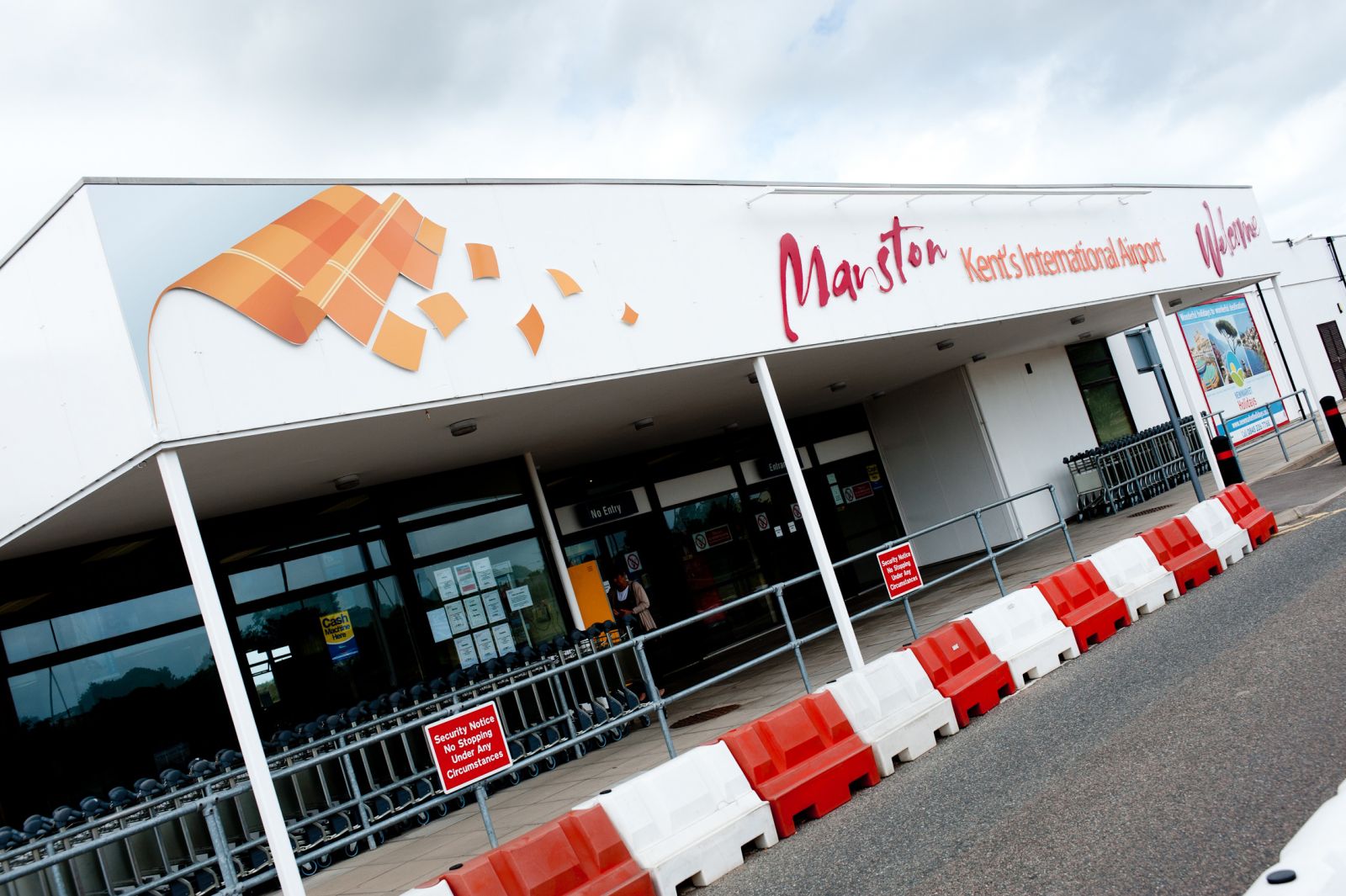 We regret to announce that today we have learnt that yesterday’s official bid has been rejected by Ann Gloag.

The stated reason the bid rejection was as follows:

“There are a number of reasons for this, including the fact that some of those associated with the offer have approached the shareholders previously and have consistently failed to substantiate their proposals.

“We have clearly demonstrated our willingness to consider credible and viable offers and have engaged with a range of interested parties over the last couple of months which unfortunately have not come to fruition.”

We hope to hear further news shortly and continue to campaign to save Manston Airport. We will march on!