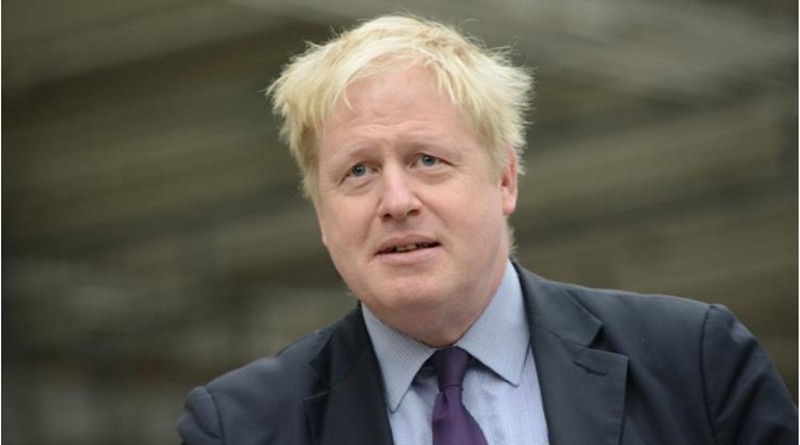 Boris Johnson still sees the need to look at alternatives to expansion at Heathrow. Well Boris, Manston Airport is here ready and waiting to fly with the right owner. ‪#‎SaveManston‬

The article by Tom Acres in full:

“Boris Johnson has attempted to resurrect the possibility of a new airport in the Thames Estuary, just 18 months after the idea was rejected by the government-appointed Davies Commission.

The Mayor of London’s desire for a four-runway hub on the Isle of Grain was ruled out in September 2014, but his office has now published a report claiming it is one of the only ways to secure the new routes required to boost the UK economy.

Mr Johnson believes a hub in the Estuary or an expanded Stansted would offer around double the number of long haul and domestic routes served by Heathrow, while also exposing 95% less people to aircraft noise.

He said: “If we are to secure the connectivity we need to support our future growth and prosperity – and do so without dire impacts on public health – then we must do better than Heathrow.

“We need a long-term vision for the right airport that sustains our economy and safeguards our public health. I would urge Government not to turn its back on our future.”

The report produced by Mr Johnson’s office, a 78-page document titled Landing The Right Airport, says a new hub would serve 114 daily long haul routes by 2050, compared with 75 at Heathrow.

An airport in the Isle of Grain could cost up to £25bn, compared to £18.6bn for an extra runway at Heathrow.

“The likelihood of closing down Heathrow – and these arguments will help in doing that – is quite high,” he said.

“After that, everything is up for grabs.”

Mr Johnson’s latest case for a new airport comes after Medway councillors agreed to put aside cash to continue their fight against the proposal should the need arise.”