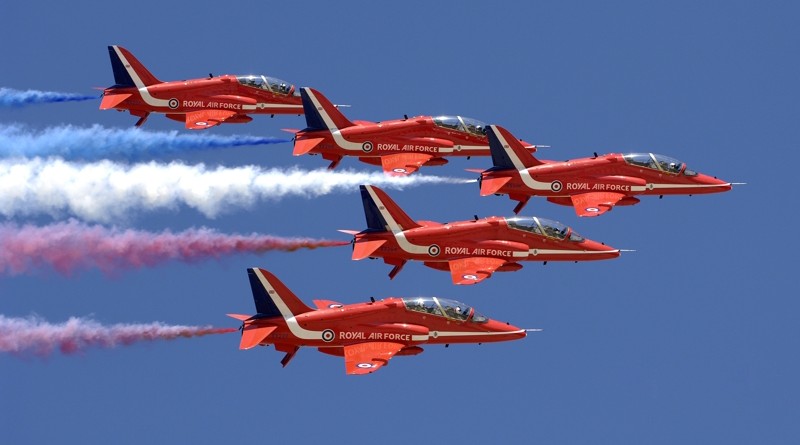 After a concerted campaign from airshow organisers and display pilots the UK Civil Aviation Authority has just announced a phasing in of the increased costs.

This doesn’t address all the concerns caused by the stringent new guidelines but is a nod towards the strong feeling it has evoked.

“The UK Civil Aviation Authority (CAA) has today announced the outcome of its consultation on charges for air displays. The regulator has reaffirmed its commitment to the air show industry and highlighted the importance of new safety enhancements being introduced. The CAA is not funded by the tax payer and therefore these charges must be met by the industry. However, the CAA has recognised the possible and immediate impact these increased charges could have on air show organisers and has therefore implemented a phased introduction of the new fees over the next three years.”

“In addition to the phased introduction of new fees, we will also review any further requests for assistance from smaller and charitable air show organisers who are concerned about not being able to afford the new charges.”

“The CAA’s air display review work continues and we expect to publish our final report in the coming weeks.”

“The Consultation Response document is available at: www.caa.co.uk/cap1388”